Fear.  The word alone probably conjures up all kinds of images.   These images are as unique to us as our own personalities.  As children, fear is the stuff of nightmares.  We fear the dark and the hideous creatures lurking within it.  I remember watching The Wizard of Oz every year as a kid.  The witch never bothered me...kind of reminded me of my second grade teacher.  But the minute those damn flying monkeys came on scene, it wrecked my night.  I don’t know if it was the look on their distorted little monkey faces or the ominous music in the background, but it terrified the hell out of me. My dad and mom got wise pretty quick in subsequent years and started finding ways to distract me or usher me out of the room as the scene approached.

As we get older these monsters take on a less ominous look, but they are every bit as frightening as the fictional creatures we saw on TV. In fact, these new monsters may not be a person or thing at all which makes them even more scary because we can’t see or hear them coming for us.  But they are there. Our fears are now monsters with names like “failure,” “the past,” “embarrassment,” “commitment,” “rejection,” “vulnerability” and the list goes on and on and on.  You’ve probably even got a few in your head right now if you’re reading this.

These new monsters aren’t any less scary than the ones you watched on television as a kid! And just like my parents did with those flying monkeys, we find ways to distract ourselves from having to confront them.  We avoid these new monsters at all costs. Well, I’m done walking out of the room when the flying monkeys arrive.  They can’t hurt me anymore.  Here’s why...

I discovered the biggest fear monster of them all.  I woke up one day and came face to face with the scariest creature I’d ever seen.  This monster is known as “settling.” The other monsters all pale in comparison to this beast!  “Settling” has the ability to take all your potential, hopes and dreams and like Dracula himself, suck the life blood right out of them until they too look like fearful monsters and send you seeking safety.

I wish I could tell you what gave me the courage to face this monstrous beast, “settling.”  I think it was the culmination of a lot of little things.  The right person at the right time giving me the nudge I needed with encouragement and hope? Perhaps.  A stranger with nothing to gain telling me I was good enough and could go even further?  Probably.  Maybe it was simply watching someone else conquer fear by slaying the beast known as settling.  Or more likely, watching one too many of those around me refuse to fight this beast and witnessing their hopes, dreams, and passions die on the floor while their soul cried out for a swift death.  Well, Not. Going. To. Do. It. I haven’t slayed this beast called settling yet. But I have him wounded and on the ropes.  His days are numbered.

However, this is not an easy battle.  Settling knows my weak areas because they are all kin in the family of fear.  I love writing songs.  I want to share them!  I want to make people laugh and cry.  I want to laugh and cry with them. Simply admitting this in a world that chastises me for having these emotions as a man pulls me toward the monster known as judgement.  It’s ok.  I kicked his ass a LONG time ago.  But I really had to accept that I would do battle with the fear of rejection and humiliation if I was going to pursue this dream of writing songs and sharing them with complete strangers.  And you know what, the first time I entered battle with those two...I got my ass kicked.

I’ve been told to never sing again in public. I’ve had people tell me my songs are no good, I can’t play guitar, and the list goes on and on.  I’ve been asked to leave venues because my songs aren’t dance friendly, happy, sexy, ethnic (swear I don’t know how that one works) and a thousand other adjectives.  In some cases those folks were right.  I’ve come to learn however that more often than not, the monsters who were trying so hard to stop my advance were being propped up by people with their own fears.  You see, contrary to popular belief there are a lot of people who do not want you to slay your monsters.  They have their own fear monsters and watching you confront yours means they may have to confront theirs.  They are scared.  They want you to be scared too because there is comfort in numbers. So if you have one or two people who encourage you, push you, believe in you, then you are blessed beyond measure. Keep those people in your life at all costs. More importantly, when they go into battle to fight their own fear monsters, you stand with them until that beast is dead no matter how dirty and bloody that battle gets.  You owe them that.

So what are your monsters?  Have you met the beast known as settling yet?  If you haven’t, you will.  He usually shows up later in life when all those hopes and dreams  you locked away begin to emerge from their hibernation demanding to be fed.  What will you do?  My advice, have a plan. Be prepared.  It’s not a quick battle.  It requires a strategy, commitment, and a healthy dose of respect for your adversary.  It takes time.  After a few years of battling the fear monsters called rejection and judgement, I am ready to finally face my next foe...failure.  I’m spoiling for the fight.  Stick around and see how it goes.  I love you all, particularly those in the background who push me back in the ring when it starts getting bloody.  Thank you. 💜 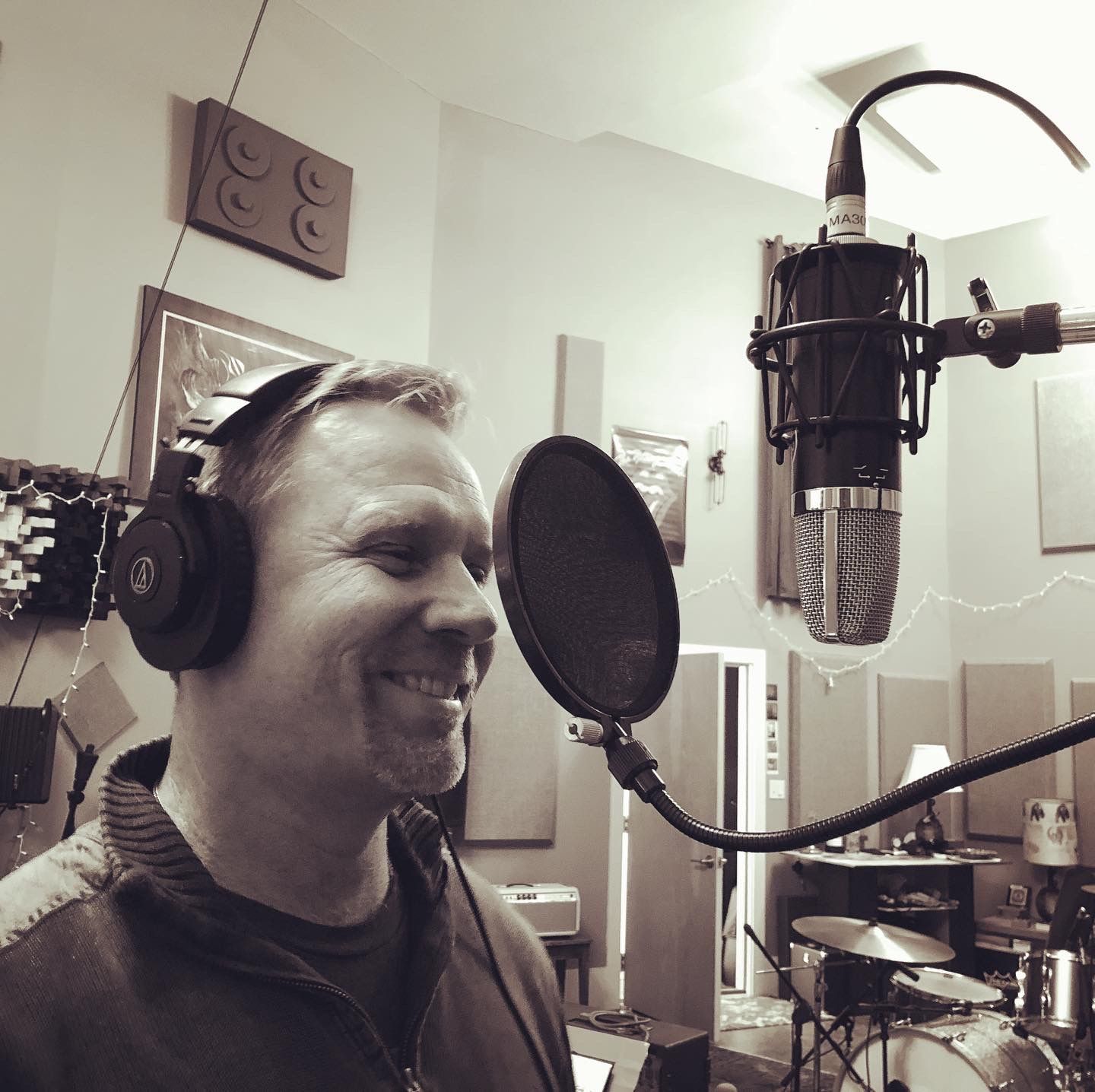