The Truth In Me

Phil’s debut LP (Apr 2021). The tracks have a singer-songwriter feel with a blues influence.

How the West Was Won

Phil Tittle is a singer-songwriter based out of Port Washington, Wisconsin. His music has traces of blues, rock, folk and country, but it is his ability to tell a story that sets him apart.

He grew up in rural Georgia where he was working on farms at age 14 and quickly learned the value of hard work. It was here he began to listen to and internalize the stories told by the older men he worked alongside, discovering at a very early age everyone has a story to tell if we take the time to listen.

He left Georgia right after high school set on finding purpose and adventure, so he joined the US Air Force. He spent the next couple decades traveling the world always listening, watching, studying and writing about his experiences with an old acoustic guitar never far from his side. He retired from active duty in 2008 and now spends his time as a life coach helping others learn the beauty of who they are and finding their own unique calling. He frequently travels the country playing pubs, cafes, diners and festivals to share the stories he's accumulated over the years. He sits comfortably in a studio loft overlooking Lake Michigan still watching, listening, and learning...his old acoustic guitar never very far from reach waiting to write that next great story.

"He’s talented and professional and honestly has been quite a pleasure to work with [for the past 3 years]. He’s always on time and will stay late if the clientele is still purchasing from the cafe or bar. Top notch artist all the way around!" - Cole Huffer, Owner/operator Enlightened Studios (Fort Walton Beach, FL)

All Shows are played solo unless otherwise indicated. 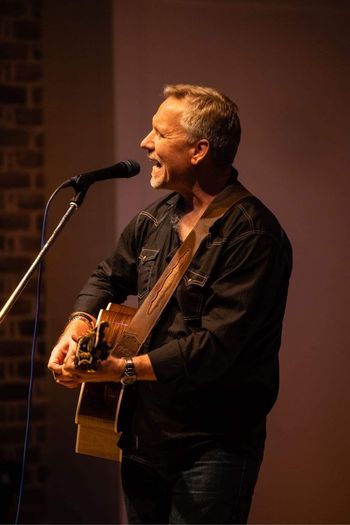 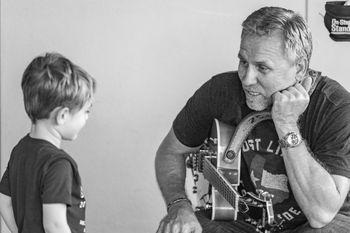 Kids are the best fans 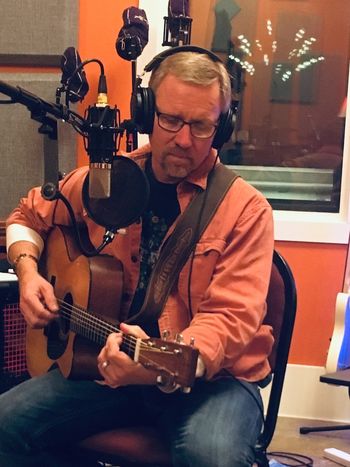 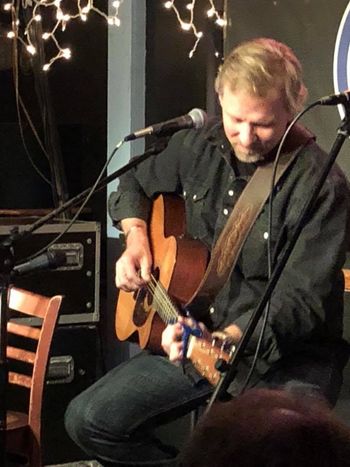 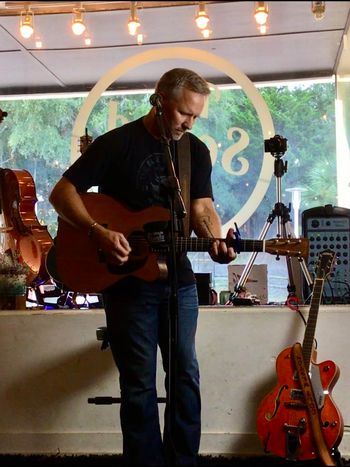 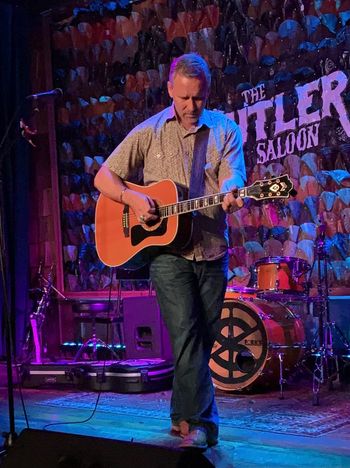 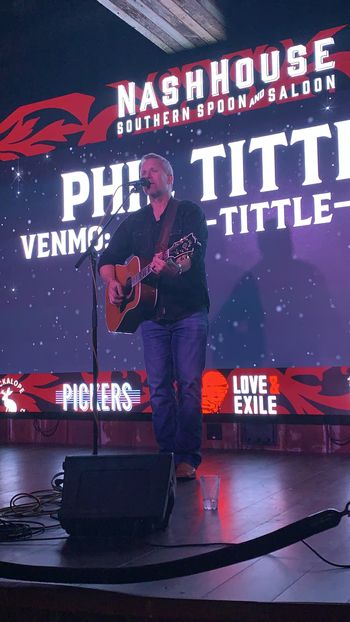 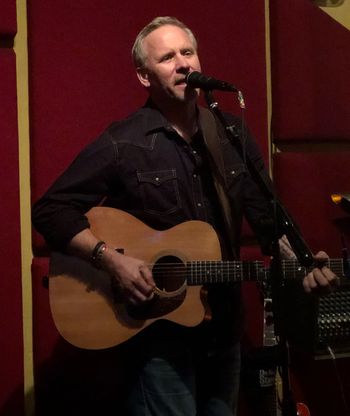 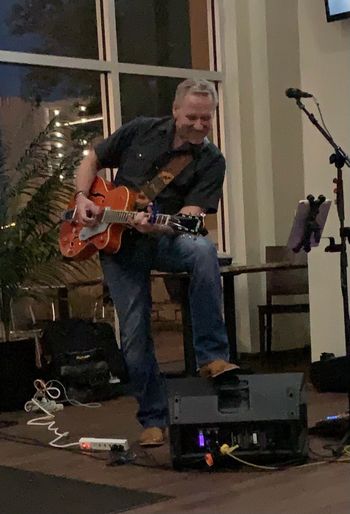 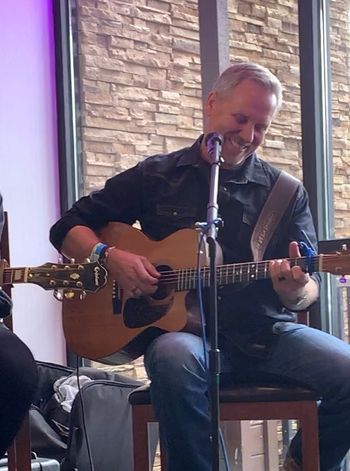